Back to Mont Saint-Michel

And here is the official answer from the source. The lady on the left was carrying four long baguettes. Your guess was as good as mine. Befuddled Bob. 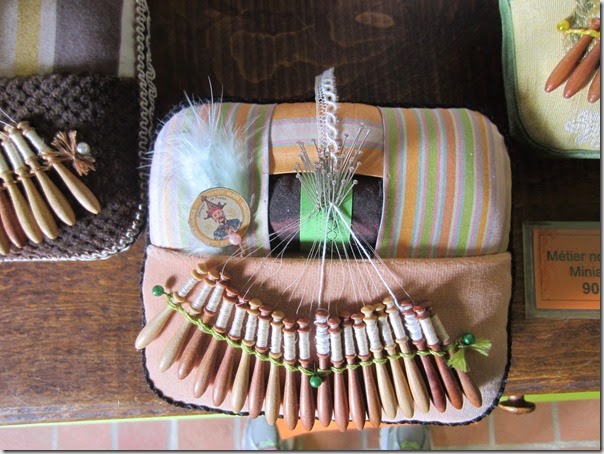 A quick visit to the lace place to start the morning. It has changed from the last time we were here and the consensus of all was don’t waste your time visiting it. 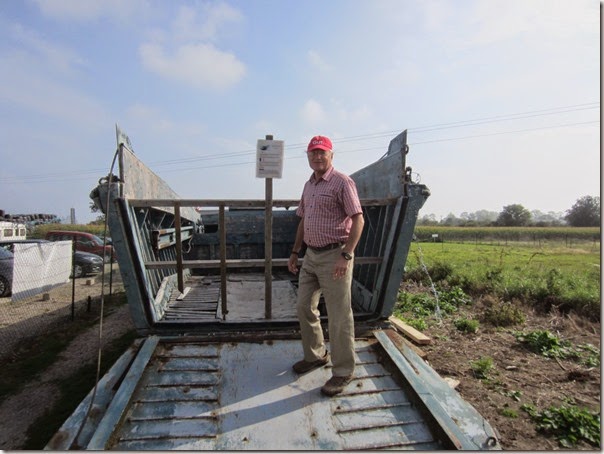 Another day, another Higgins Boat, this time at the Maisy Battery Museum. 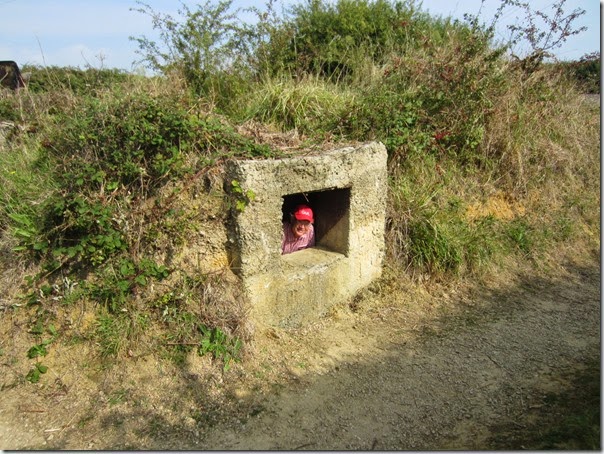 Maisy Battery was a German battery to the west of Point du Hoc. For some unknown reason it was completely buried by the US after it was taken by US troops. Just in the last few years has it been re-discovered and is slowly being excavated. The question is, why bury it? Might it have been a cover-up of atrocities by US troops or incompetence of senior officers in selecting Point du Hoc as the German strong point (the guns there were wooden)? Or was it just one of those things that happen for no logical reason? There were no answers at the site, only questions. 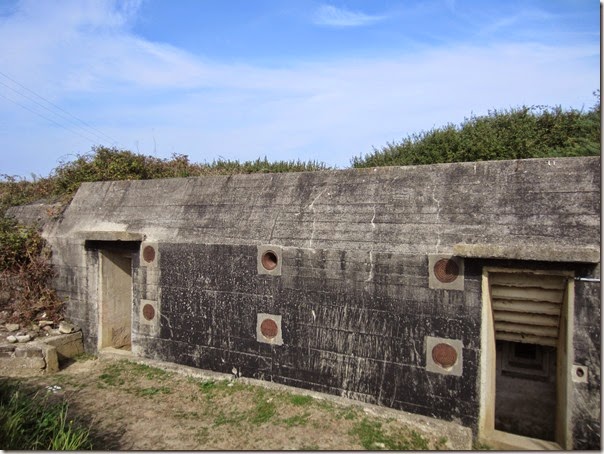 One of a number of concrete bunkers that have been unearthed. 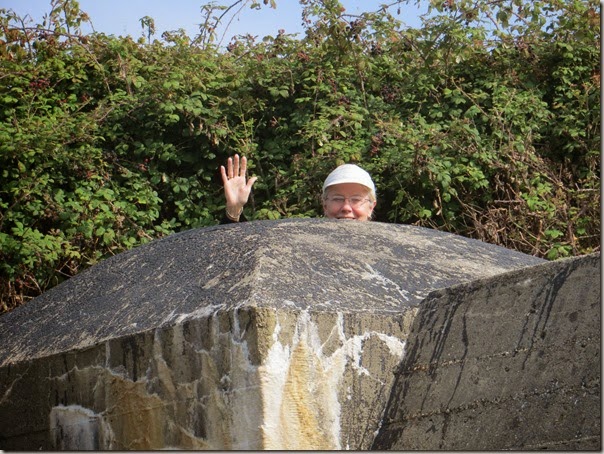 These ruins are very fascinating and really take you back to the days of the Normandy invasion. I had to smile at Linda as she climbed in and out of the bunkers, or in this case, climbed up into a machine gun emplacement. Her answer to my unasked question was, “This is real history.” And indeed it was. 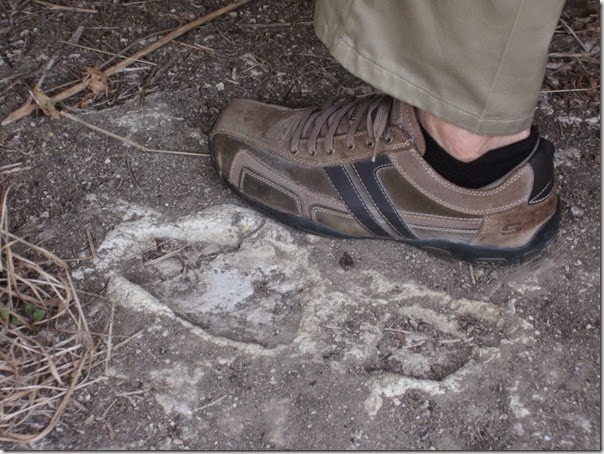 In one of the ammunition bunkers there was a footprint in the concrete floor. 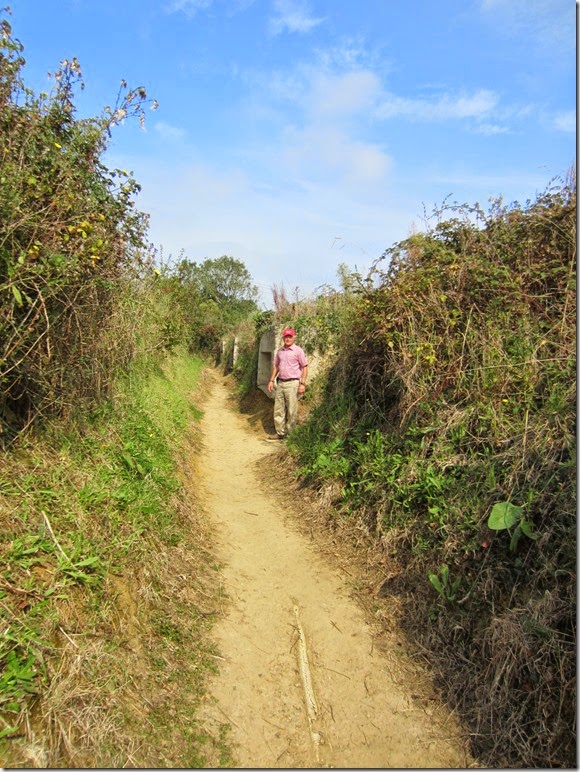 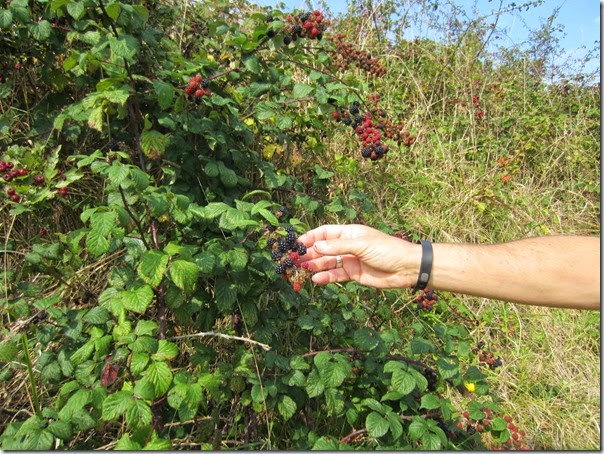 If if you thought it looked like there were berry vines along the sides of the trenches in the previous photo, this will confirm it. And we both can attest they were very good. 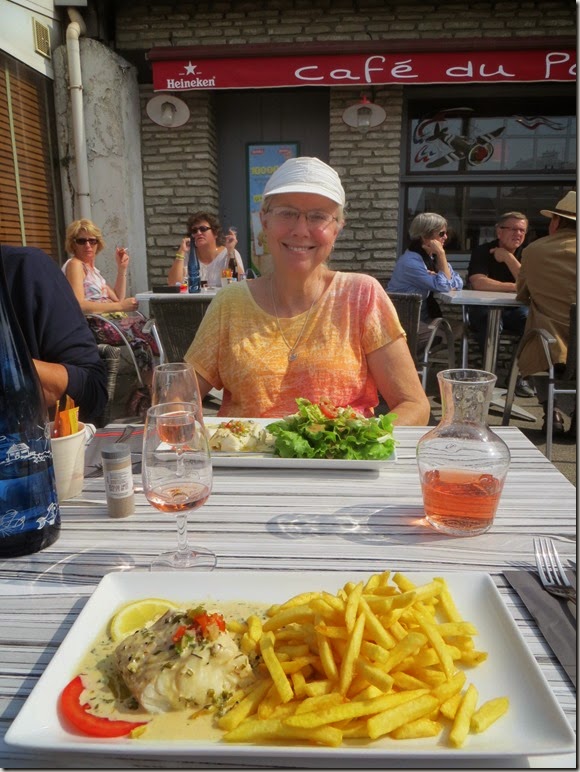 Another great Normandy meal, cod with Normand sauce. We are really, really, really going to miss Normand cuisine when we we leave the area, but we will most definitely be back to our favorite region of France. 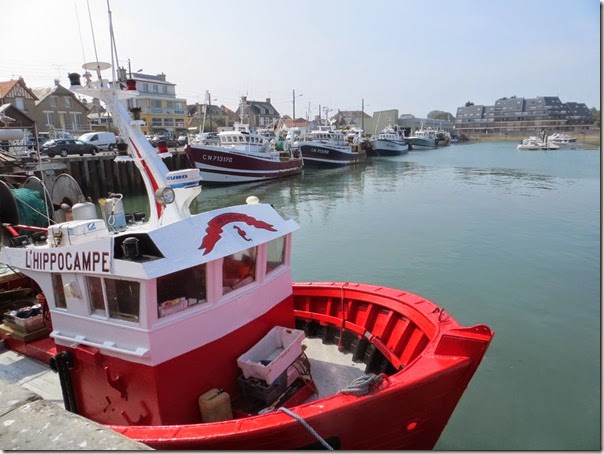 And not only is the food wonderful, so are the views. This was the scene across street from where we ate. Sidewalk/terrace dining is one of those things that makes Europe, Europe for us. 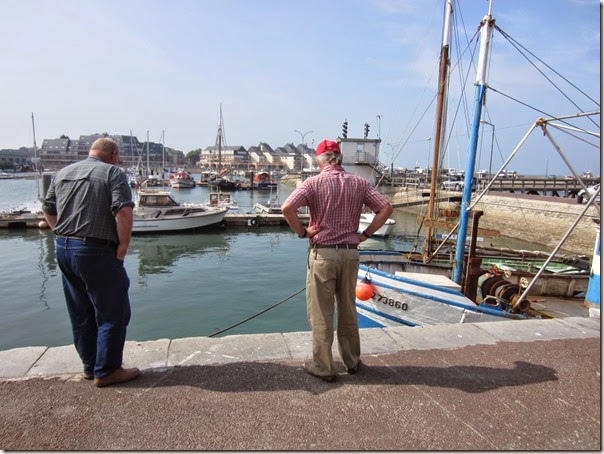 Linda had to be wondering what John and I were looking at when she took this photo. Fish Linda, just fish. 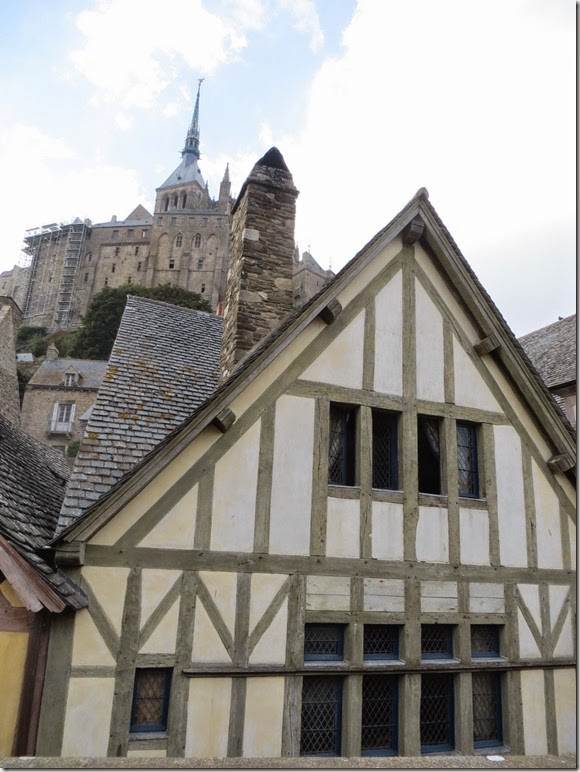 Le Mont Saint-Michel, the four windows at the top mark our room. 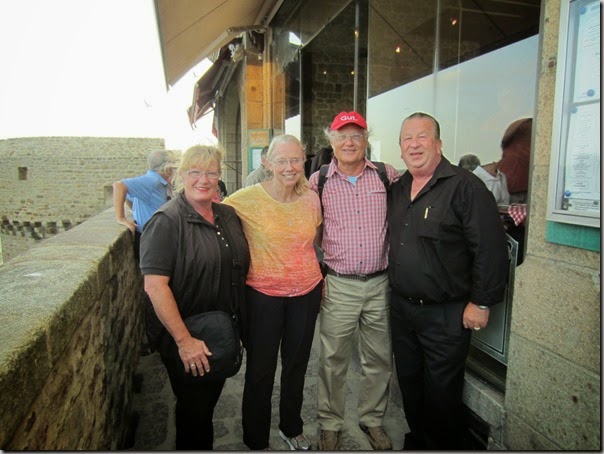 A wonderful surprise, Math and Annie, our bus drivers from our Rick Steves tour of France two years ago. We also saw, Julie, who was our guide. Le Mont is a very special place in more ways than one. 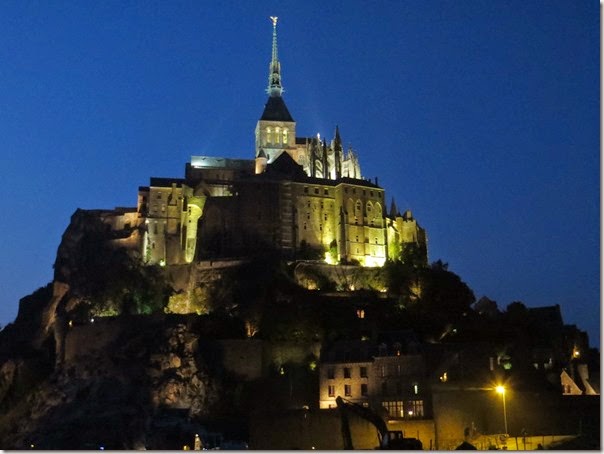 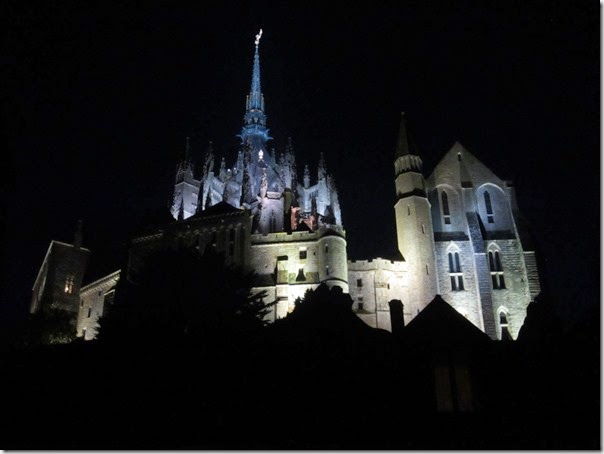 Walking around on the ramparts at night, the view seems to change every time you look up. Most people never get to visit Le Mont. What does that make us as this is our second time staying overnight on Le Mont? Bob and Linda, having more fun than should be allowed.