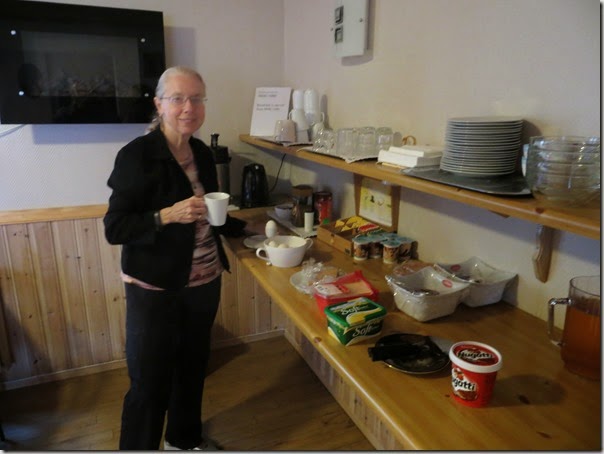 Our last breakfast in Norway and though it wasn’t much it was more than enough as we prepared for a long day of travel. 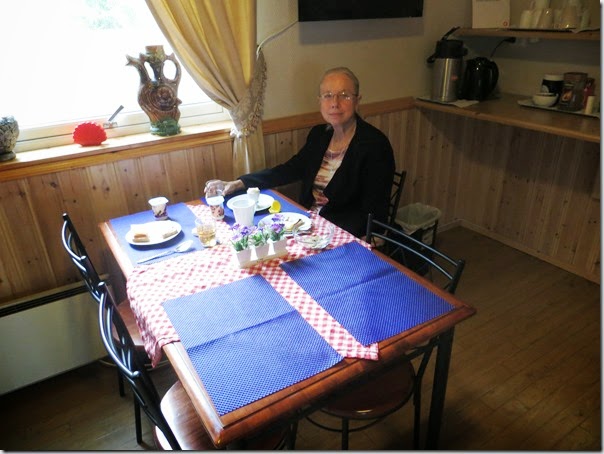 Linda had her usual soft boiled egg while I opted for an open faced meat and cheese sandwich, followed by my usual piece of bread and jam topped with a slice of brown cheese. No herring, but I can say that after having it almost every morning for four weeks I have probably had my fill of it for a while. 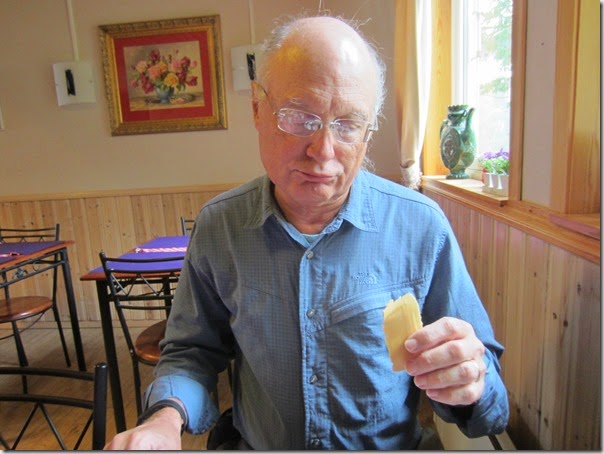 In the end I went back for one last slice of brown cheese. I asked Linda to take a photo of me holding it and looking sad. After she took this photo she remarked that I didn’t look sad. “What do you mean,” I replied, “I sure tried to look sad.” She looked up and said, “You didn’t look sad, you looked pitiful.” Looking at this photo I can see she was right. Guess I can add that to my resume, can’t look sad even when he wants to. Pitiable Bob. 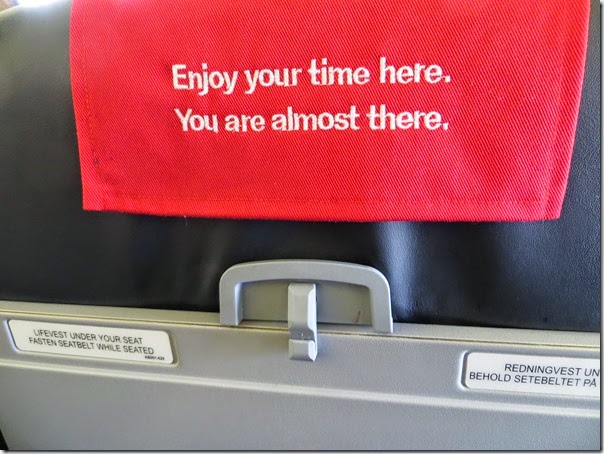 Our flights, first to Oslo, then later on to Berlin were on Norwegian Airlines. We booked these flights months ago and paid a fraction of what those who bought their tickets later paid. Their system is to start selling the first tickets at near give-away prices, then keep increasing the price of the tickets as the plane fills. And both planes were full. Had to love the saying on the back of the seat in front of me. 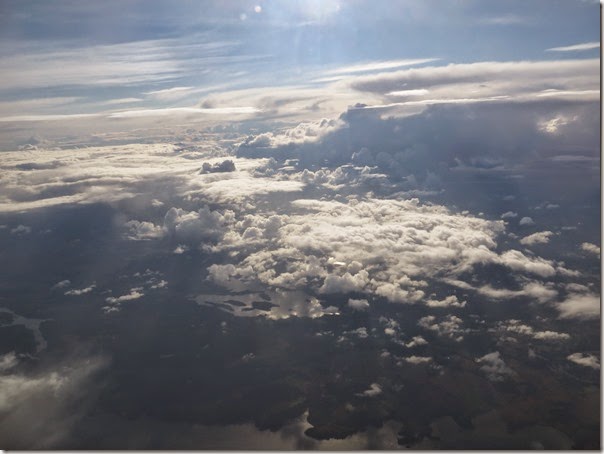 Last photo of Norway. It is a beautiful country where even the clouds are special. It is also by far the most expensive country we have ever been to. Sure the prices in some of the big cities like London and Paris are high, but in Norway the prices were high wherever we went. That doesn’t mean we won’t be back, but it does mean we would spend more time in Sweden than in Norway.

Long day of travel today so I will make this a short post. Off to the Harz Mountain region tomorrow to the town that has more half timbered buildings than any other in Germany. Linda is a happy girl tonight because she knows tomorrow she will be eating pork done right. Gute Nacht.