It's Been A While

I plan to do a home page article to fill in the past months that I have not been writing, but suffice it to say that 45 years of accumulation has been sold or given away, the house put on the market, an offer received before it was officially listed, we made a counter offer, an acceptance by the buyer, and with the recent recording of the deed, someone else now owns it. To quote Linda "I never would have believed it." Or to quote the real estate people, "It's location, location, location." 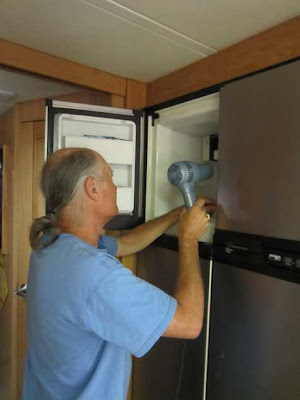 So here we are, in Borger, Texas where it is hotter than blue blazes, but it really doesn't matter as Borger is filled with pleasant memories of that former life we lived. Even the fact that the ice maker started groaning could not put a dent in the good feelings I had about this town in the upper reaches of the Texas panhandle. 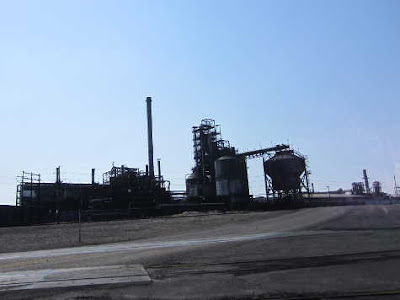 Forty three years ago in the middle of the winter, this was my home for seven days a week, ten hours a day or night depending on which shift I worked. And on occasion 20 hours straight when I worked as a shift breaker. At that time I was recently out of college, and carbon black was something they never even mentioned during those four years, but my time at what was then known as the Philblack Plant turned me into an expert, or at least in my own mind it did. Today we were back for the first time in four decades, and I think Linda was more excited than I was. 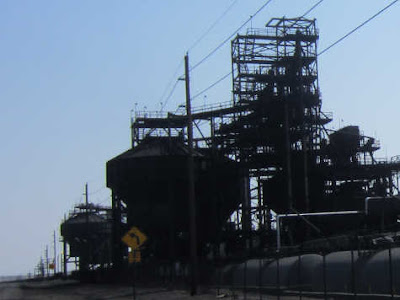 Memories. I remember walking on these steel grate catwalks, arms loaded with sample bags of carbon black. The temperatures far below freezing, the wind howling, the grating coated with ice. My thoughts leading me to wonder if my high school classmates who had opted for jobs at the GM assembly plant located nearby to where I had grown up hadn't made a wiser career choice. I survived those icy excursions and the end result was I realized that I could do anything if I put my mind to it. 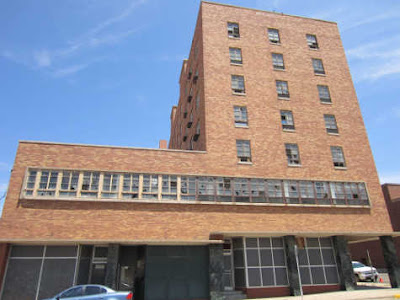 Change is inevitable. During my stay in Borger this was my home when I wasn't working. Today it is an abandoned building, with pigeons flying in and out of its broken windows. Back then the left side corner room on the next to the top floor was where I lived. Today we live in our motorhome, but without what went before, today would not be possible. Memories, good memories.