What a difference a day can make. Yesterday, mostly disappointment, today, total awesomeness. Doesn’t excuse the bus snafu of yesterday, but it left us with a good taste in our mouths. The other problem. How to pick from the nearly 200 photos we took between the two of us. 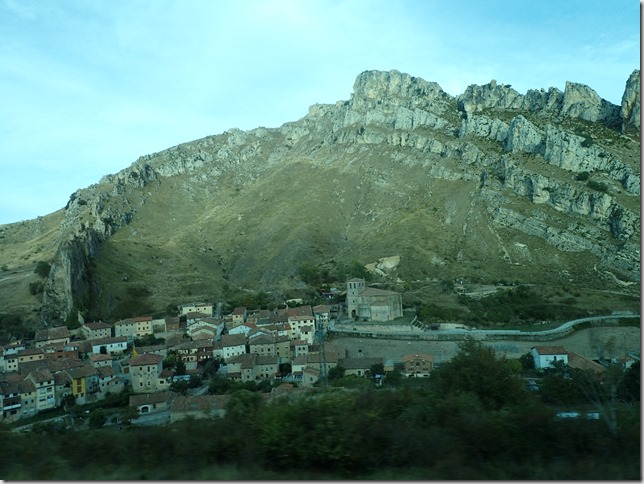 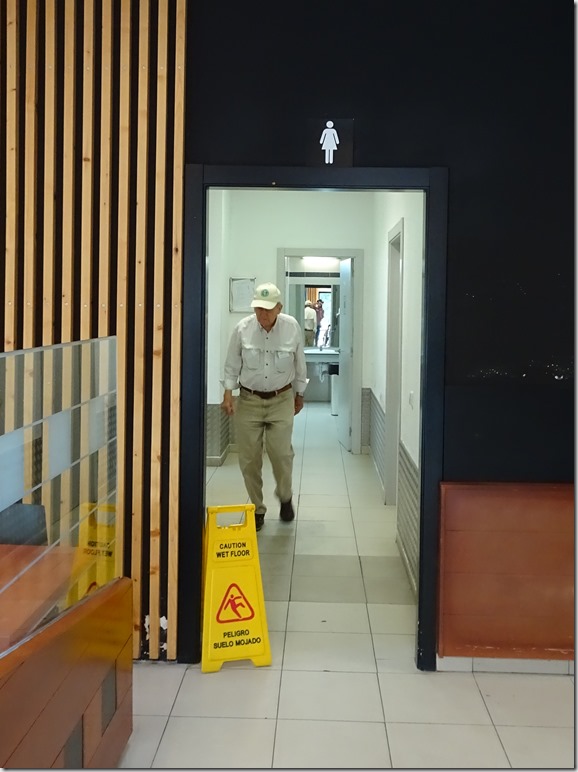 Man emerging from the ladies restroom? You bet! Ours had an inch of water on the floor so the ladies became a unisex restroom. I purposefully left the seat up to let an any of the female persuasion following me know that the seat had had been desecrated, peed on, soiled, or whatever terms the women use to describe what they think men do to toilet seats when they stand in front of the toilet. Considerate Bob. 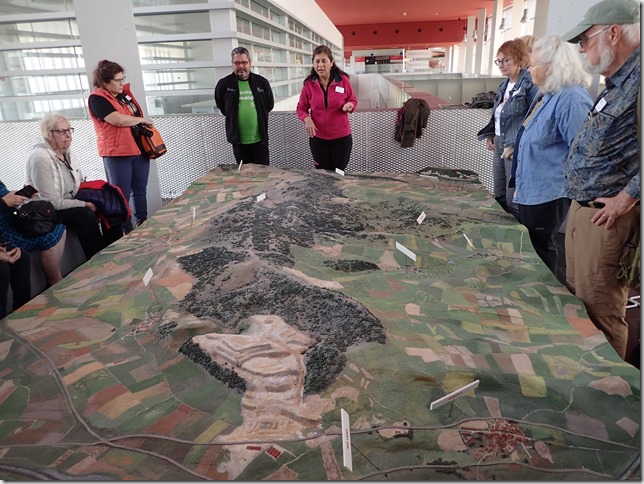 Setting the scene prior to our trek to the site. 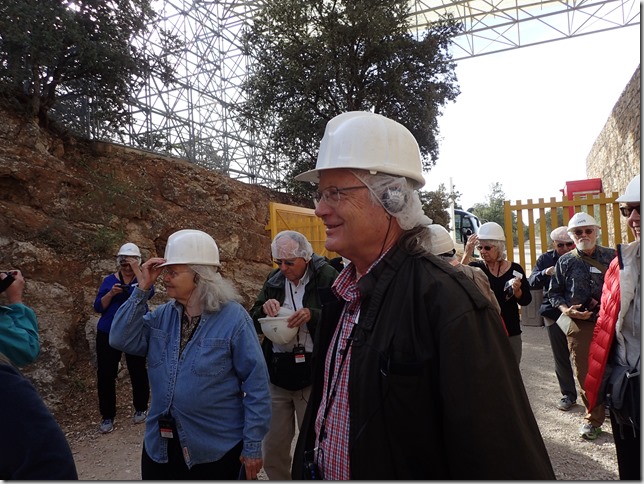 Hair net, Hardhat and earphones. What the well dressed adventurer wears. I bring along my Koss over the ear headphones because the ones they always give us are the in the ear type and they do not play well at all with my in the ear hearing aids. Watching other people during the talks, I realize I hear better than anyone else. Photo by Linda. 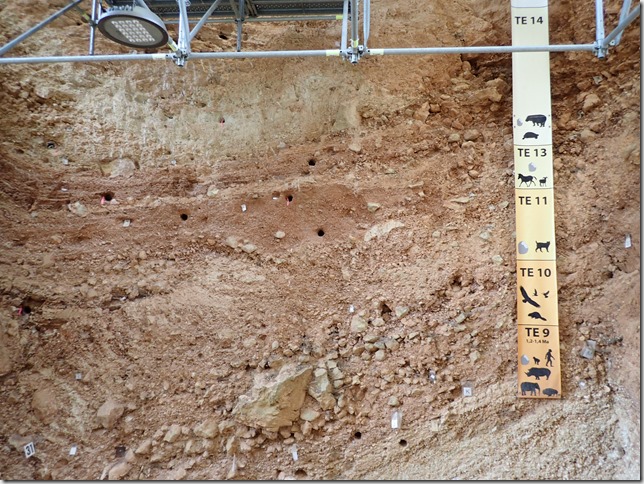 Much of what they talked about as we toured the excavated caves where the earliest hominin remains in Europe were found were far above my level of understanding. But it was okay because we had a number of people on the tour who had spent their lives  living or teaching this. It was their excitement, questions, and joyous smiles that truly made mine and Linda’s day.

I looked at it this way, I knew little or nothing about the fossils, but they could talk for days. They knew little or nothing about the fabric sheets that covered portions of the excavations, but ii could have easily talked hours about them. We all have our area of expertise, but together we make the world a better place. So why do people look up to leaders that seek to divide as opposed to those that seek to unite? Maybe we’re not as far removed removed from our Neanderthal ancestors as previously thought. 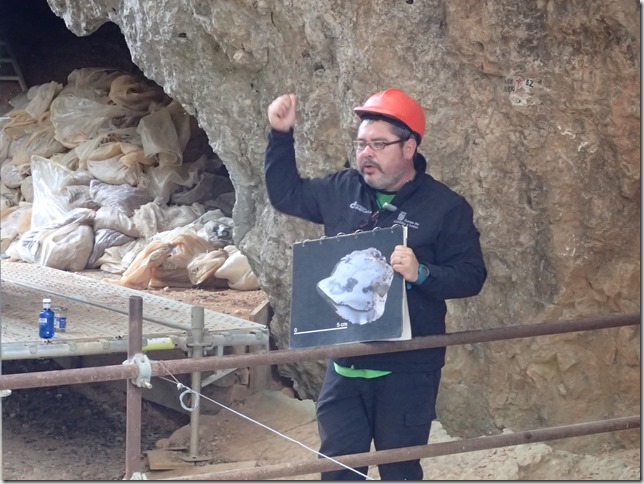 Our tour guide, he was good, very good. 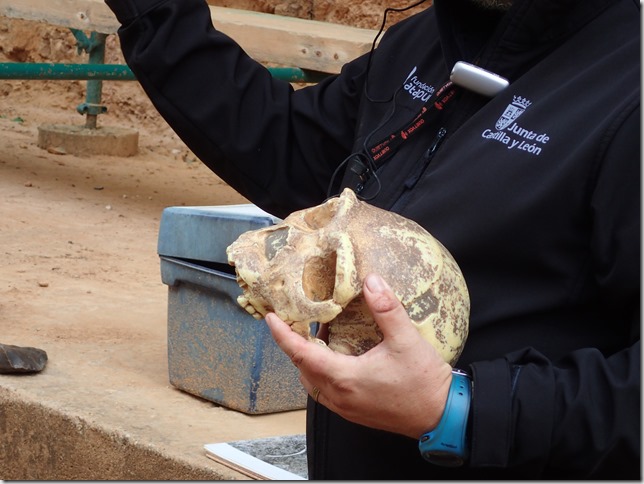 Cast of the type of material found at the site. 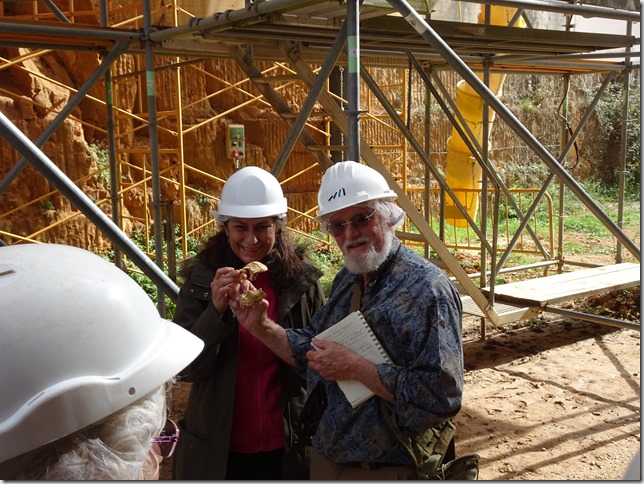 This Jon, he of the flute playing in the cave. He has taught students for years about these earliest hominins. Now he is holding a cast of the find at the site of the find. After the flute music in the cave, this was the second most moving experience of the trip. It is what Life is all about. From yesterday;s lows to today’s highs, it is the journey that counts. And what a journey it has been. I don’t take back what I said yesterday, but temper it with what I say today. 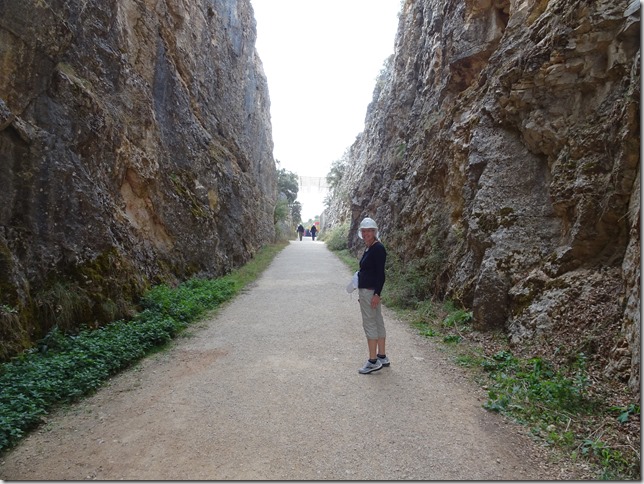 So how were the caves discovered? a mining company dug a railway cut though this area, which they later abandoned. Then some fossils were found and the rest is history. To date they have barely touched the edge of the cave systems. What waits to be discovered? 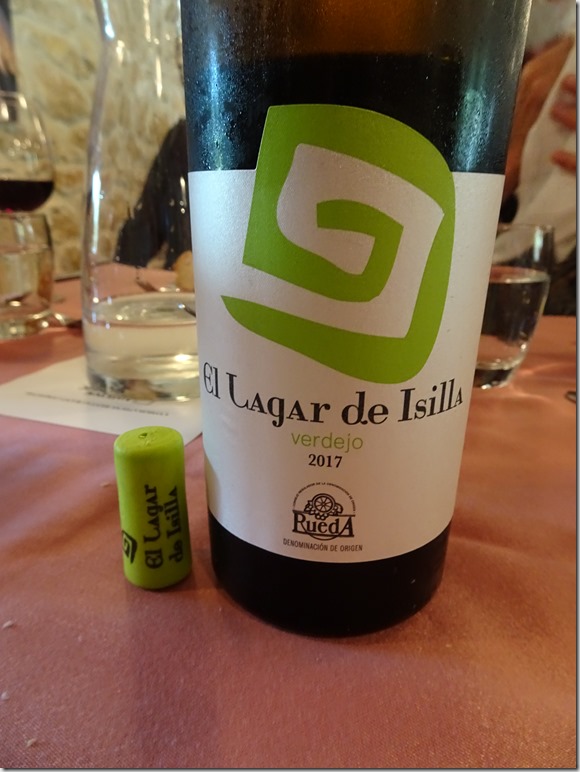 Best wine of the trip so far. 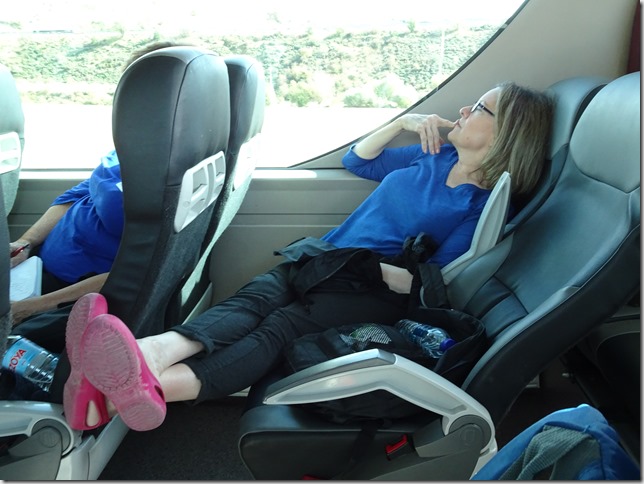 It was an emotionally tiring day for all of us. 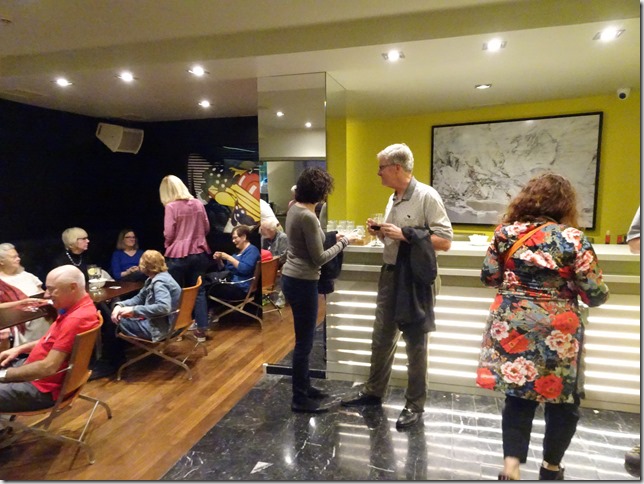 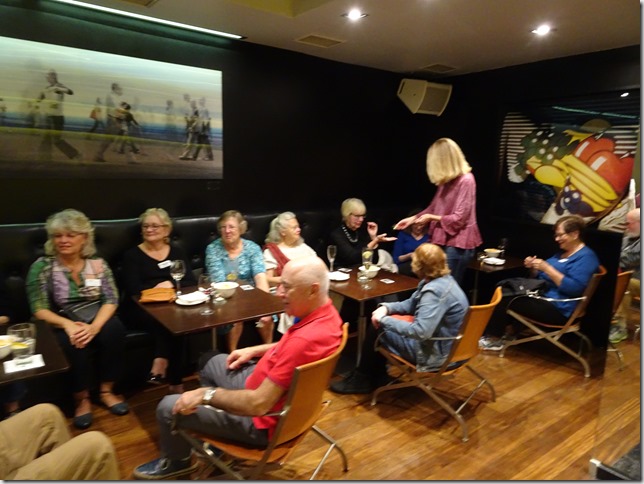 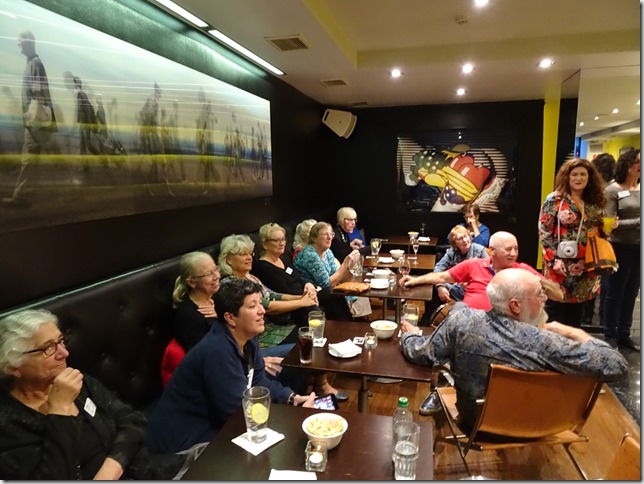 And so ends another step in our travels. Tomorrow we travel to Germany to spend time in a place we’ve been before. As we say goodbye to friends of the last week, we hope to see them sometime in the future on another Nat Geo trip.