A Day Trip to Richmond

The hotel we are staying at is one of the oldest hotels in Hobart, built in 1846 of sandstone blocks. On checking in, the desk clerk said getting to our room would be like entering a rabbit warren, but to just follow the signs and we would eventually get there. 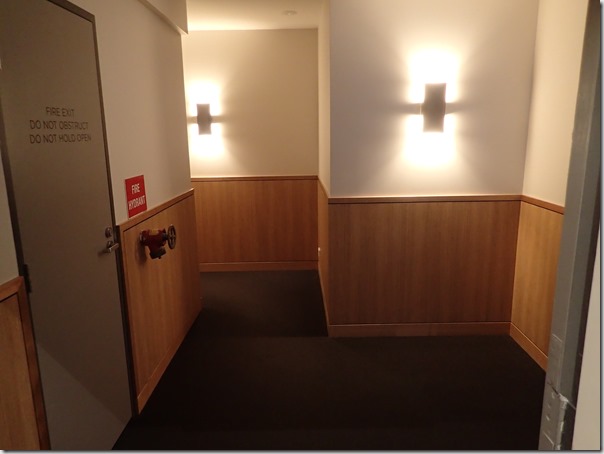 From the front entrance of the building we usually use, there are two of them by the way, there are 12 turns, 9 hallways, three flights of stairs and one elevator. You could say that by the time we get to the breakfast room in the morning we have definitely worked up a hunger. 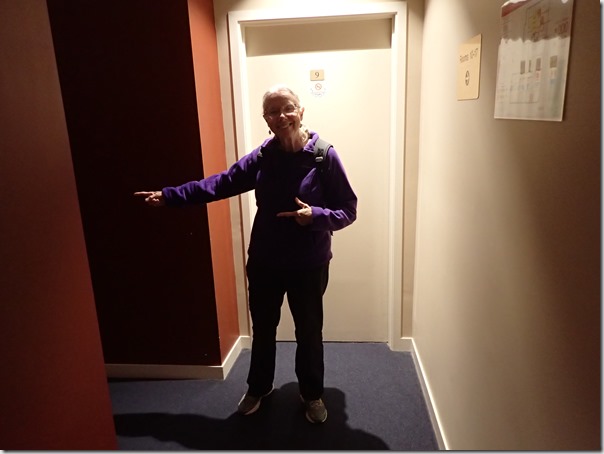 Believe it or not, not only was breakfast, but also the service of this beautiful young hall guide was included in the price of the room. 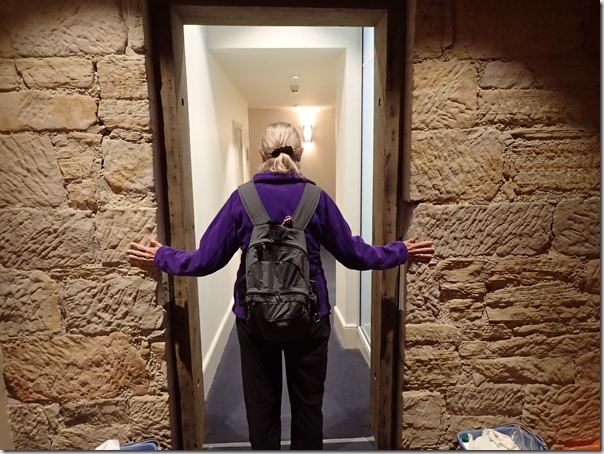 Linda really loves the old stone work that is exposed here, reaching out and touching the walls every time she passes through this portal. When asked, how did you find such a place, my answer is simple, Trip Advisor my friend, Trip Advisor. 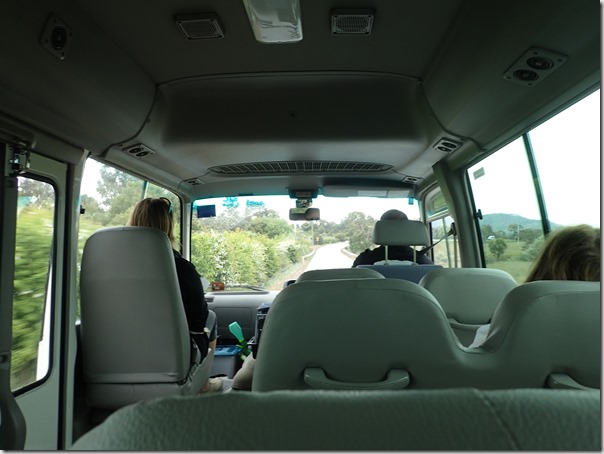 As we have generally done in our travels, we chose not to rent a car while here. Getting to Richmond was simply a matter of buying a ticket with this bus company and riding through the lovely Coal Valley for about a half an hour. 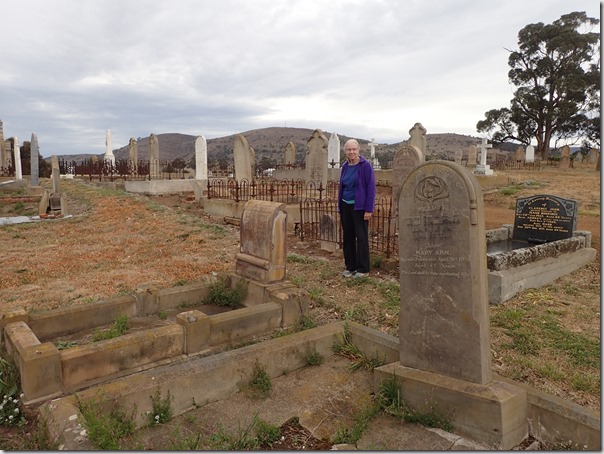 Long time readers know that Linda and I have a special affinity for cemeteries, and that was where we headed once we were in Richmond. As you might imagine, being there had several meanings to us. We hadn’t been there long until Linda said, “I’m glad we came. I have a feeling of being at peace.” 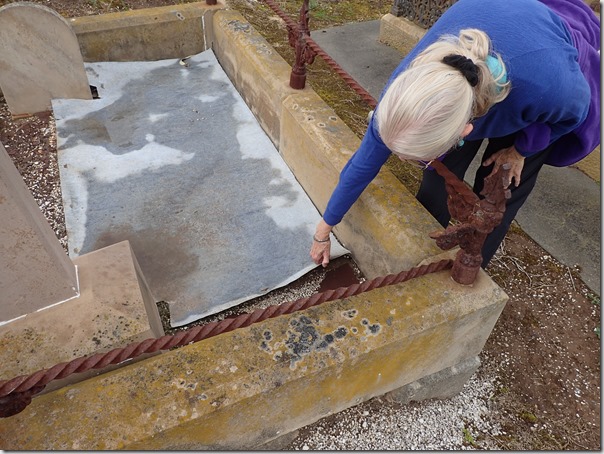 Though the cemetery was somewhat small, we spent nearly a half hour there. A number of the older graves had sheets of tin laying in the ground within the barrier marking the plot. Ms. Curiosity just had to lift a corner of one piece to see what was underneath. It was wonderful to see that Linda was back to being her normal self. She truly was at peace. 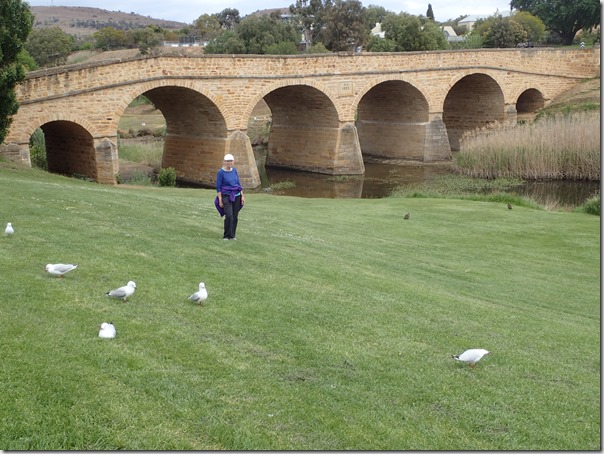 One of Richmond’s main tourist attractions, this 1823 convict built bridge is the oldest in Australia. 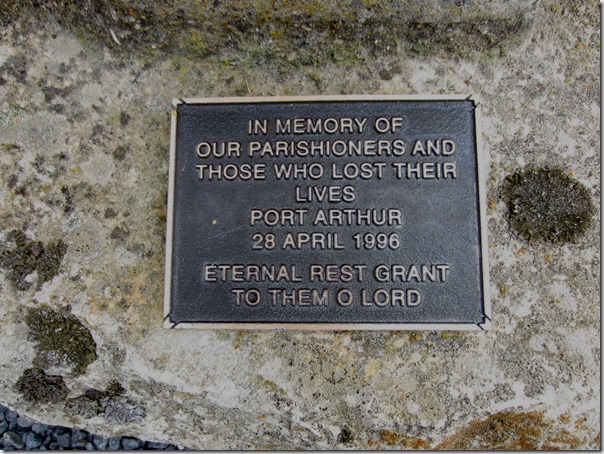 In April of 1996 a young man with significant intellectual disabilities massacred 35 persons with a semi-automatic weapon in the Tasmanian town of Port Arthur in one of the deadliest shootings worldwide committed by a single person. The result was an Australian law restricting the private ownership of semi-automatic weapons. Different countries have different approaches to protecting the rights of their citizens. 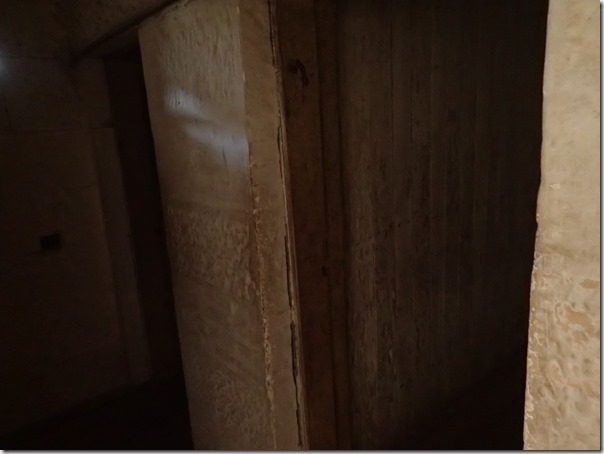 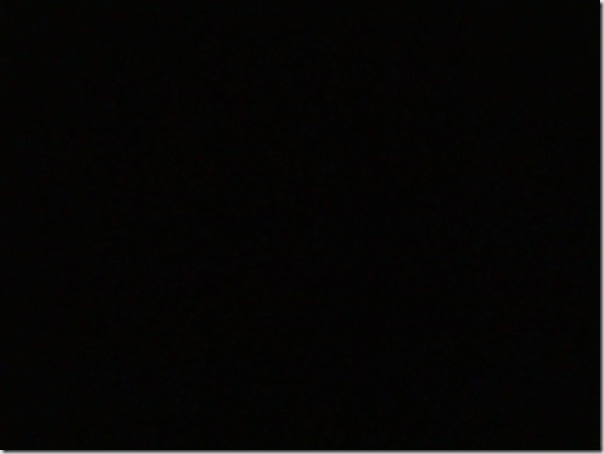 View the prisoner had from inside the cell. 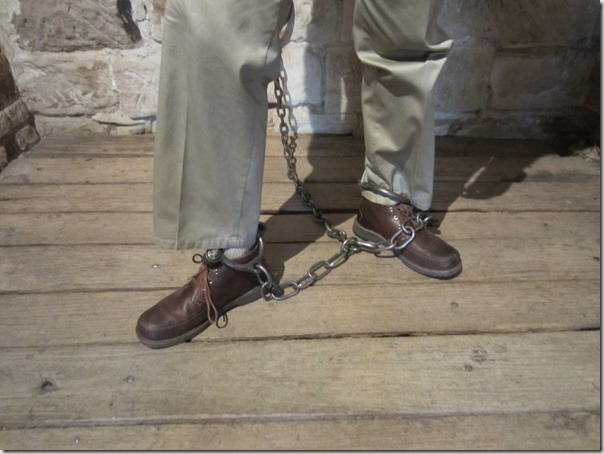 Leg irons. The sign said they were extremely uncomfortable to wear, a fact I can definitely attest to even though I only had them on for a very brief time. 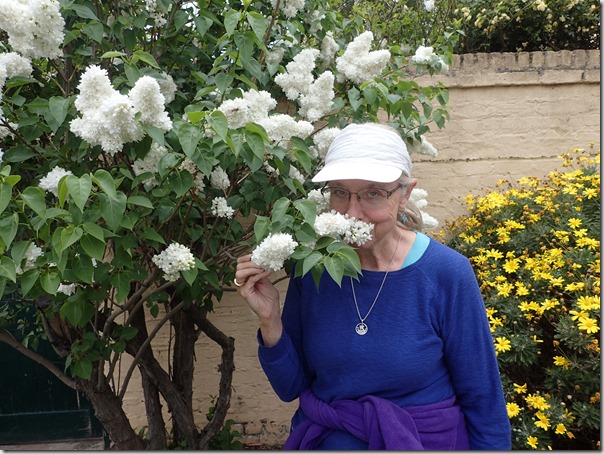 Linda said this was the most fragrant lilac she had ever experienced. Springtime in Tassie is absolutely stunning. 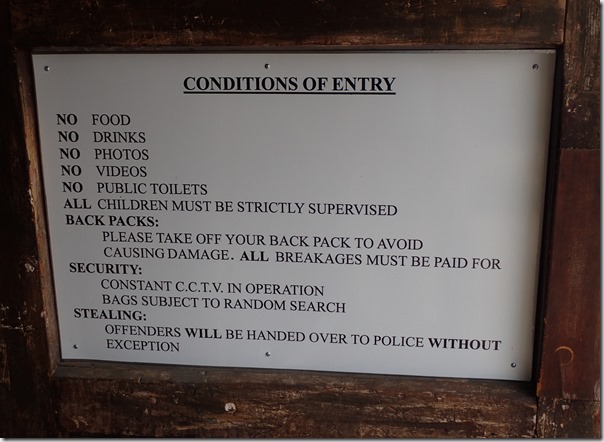 Sign outside a store on the main street of Richmond. We decided they did not want our business. 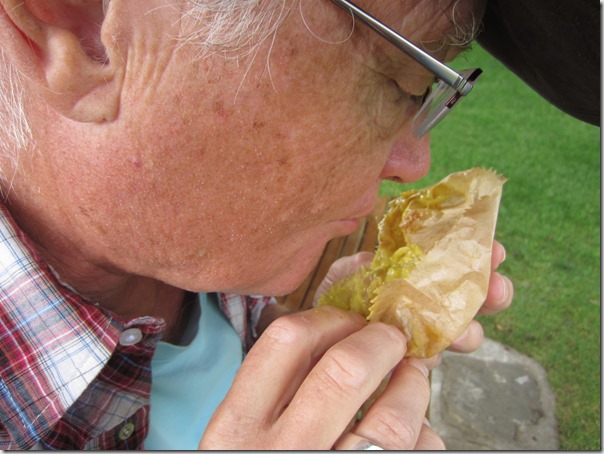 A little snack before we left Richmond, a scallop pie. Think of a pot pie with the flakiest crust ever with half a dozen or so nice scallops and a special Tassie curry sauce. We are going to miss these big time when we leave Tassie. 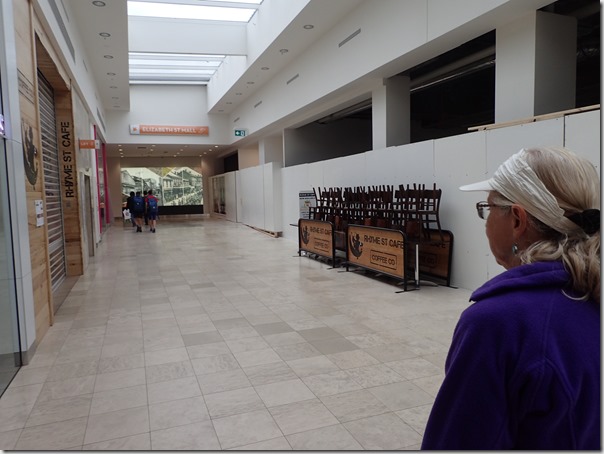 We were doing a little shopping after we returned to Hobart when we made a wrong turn and got lost in one of the large shopping malls that have all sorts of interior passages within and under the downtown area. As we walked along Linda started singing: Lost forever beneath the streets of Hobart, they were the couple who never returned. We got a good laugh and eventually I recognized where we were.

Life is short, enjoy every moment.