Playing a little catchup with my posts. This written on the 7th of Nov while we are in Johannesburg, South Africa waiting for our O.A.T. tour to start. The posts will be grouped by city, Nuremburg, Germany, Bingen, Germany and Oslo, Norway. Having too much fun traveling to take time to write. These posts will be mostly photos. 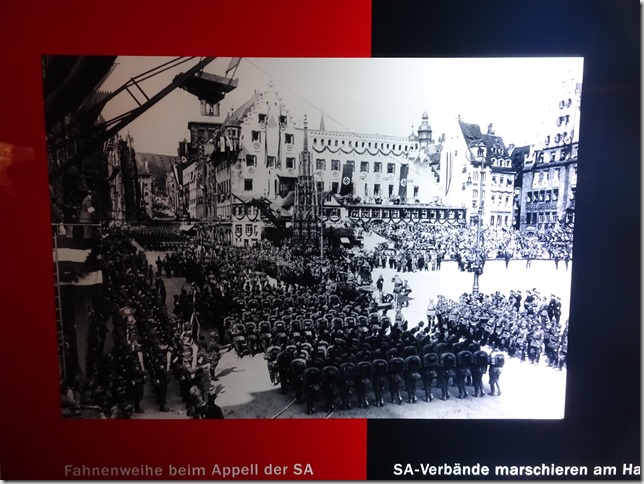 The Documentation Zentrum was today’s destination. It is housed in the Congress Center the National Socialists (Nazi’s) built in Nuremburg. It documents the rise of the Nazi party, the cult of Hitler and the price humanity paid for it. 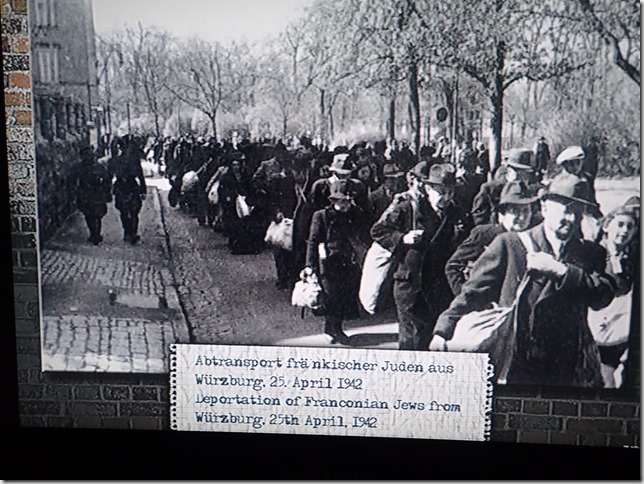 We spent over five hours there, the place has that much impact. A leader who made everything about him, all of what he said was always true, A leader who broke treaties as it suited him, a leader that focused on a group to blame all the troubles on them. The emotional impact of being here is overwhelming. 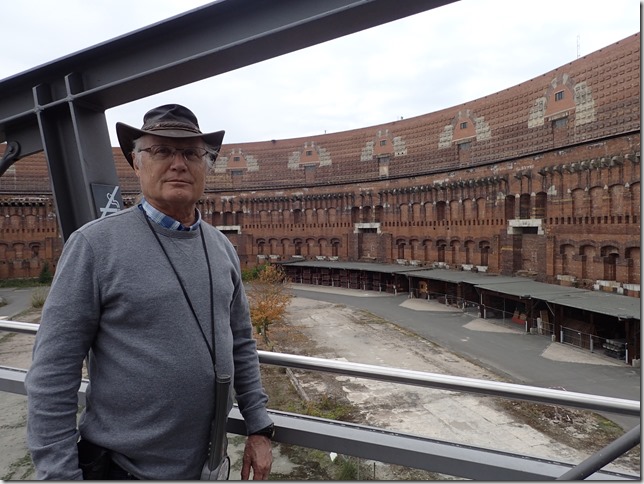 It was never completed once the war began. It was going to have a roof. 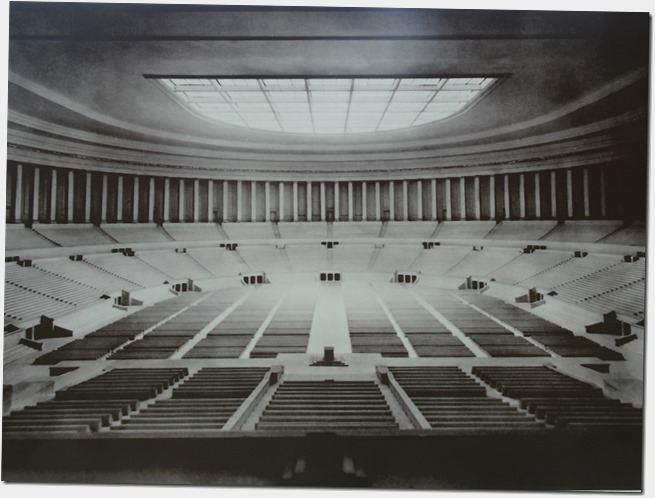 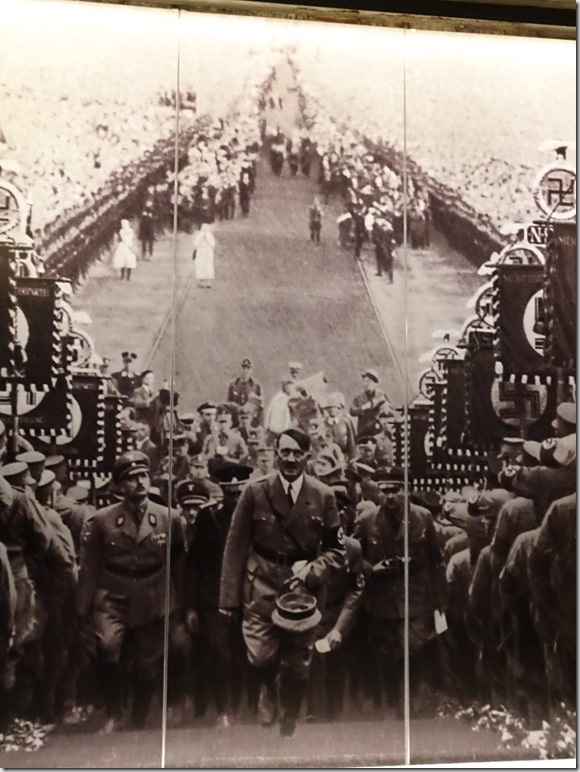 Hitler walking up the steps to the podium to address a Nazi rally at the Zeppelin Field. 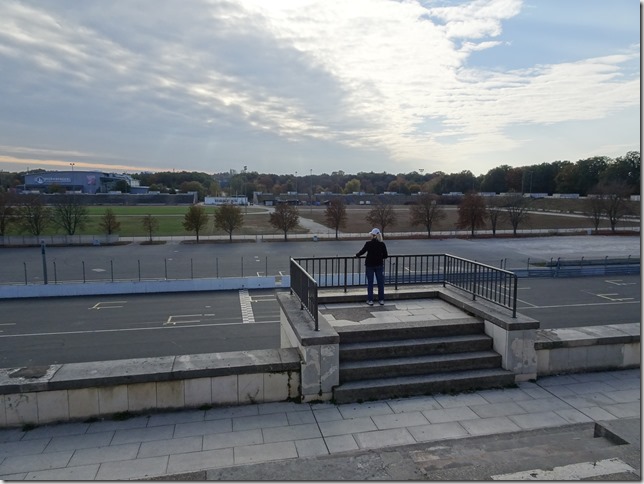 Linda standing where Hitler addressed the rally. The impact that being here has on a person can’t be put into words. Remember this song, “When human respect is disintegratin', This whole crazy world is just too frustratin'.” Or this one, “When will they ever learn? When will they ever learn?”  Or this quote,  “Those who cannot remember the past are condemned to repeat it.” 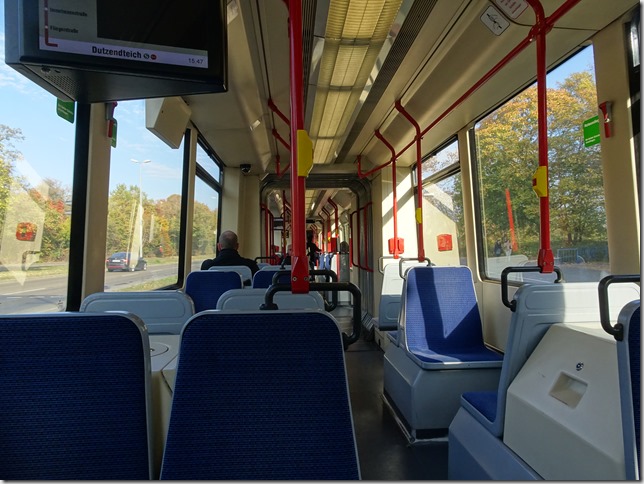 How we get around town. 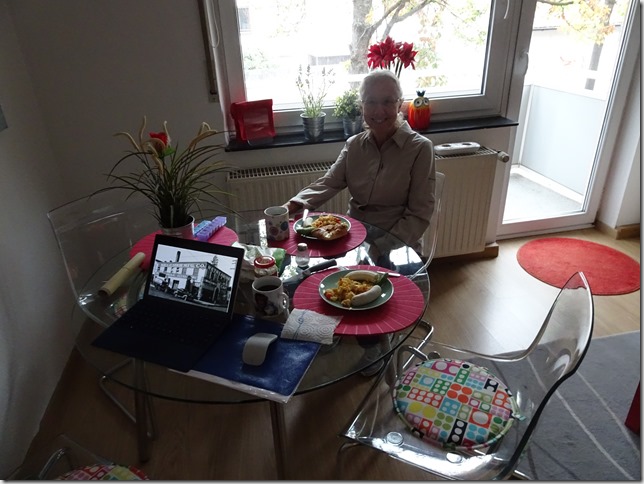 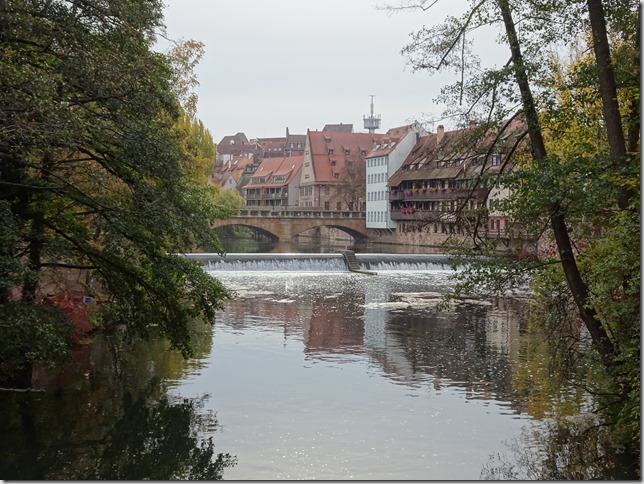 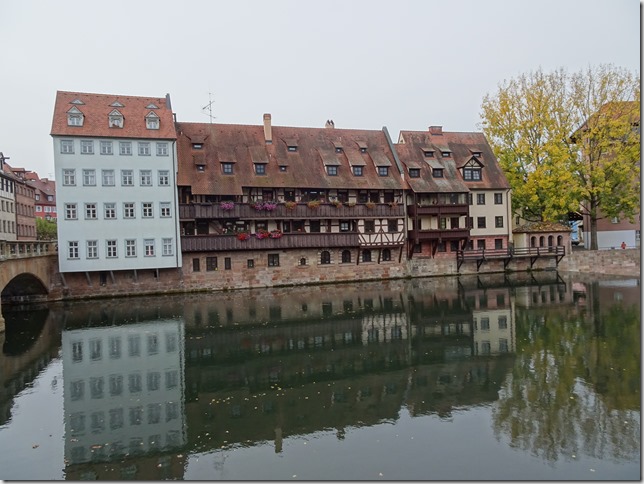 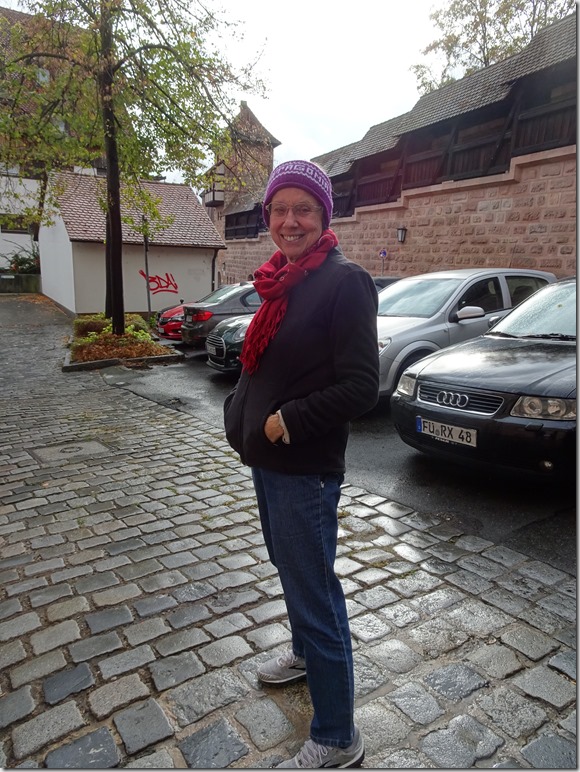 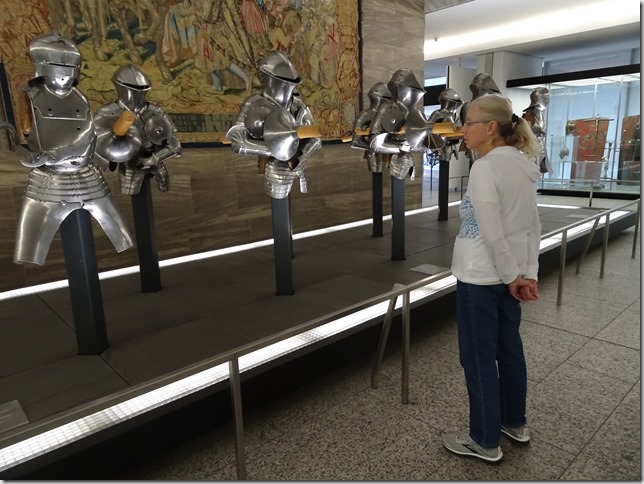 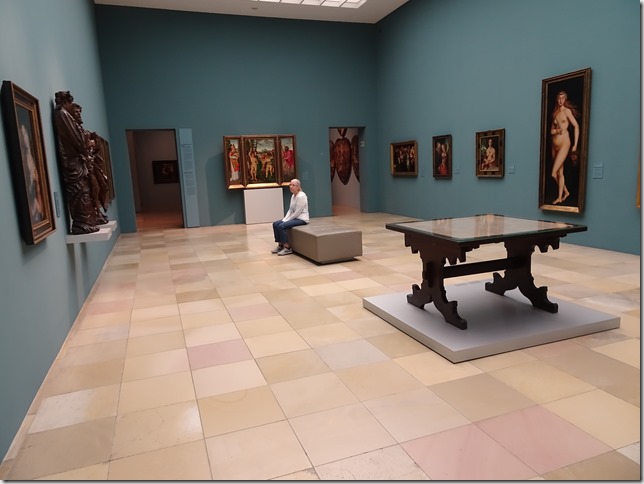 What could Linda be studying? 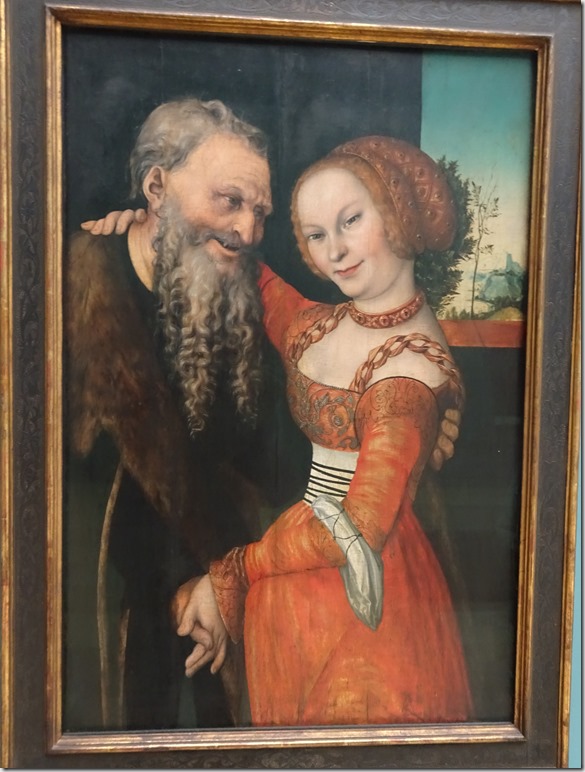 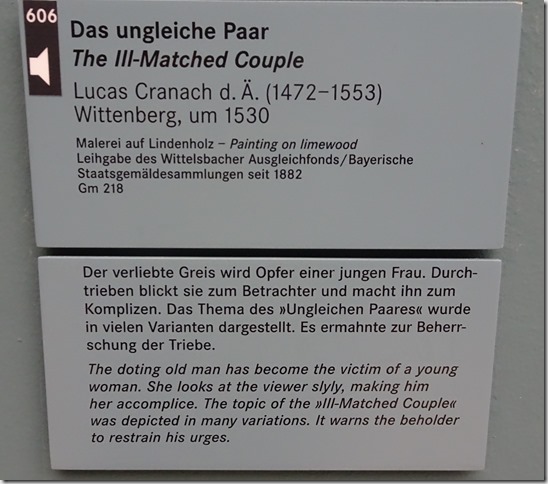 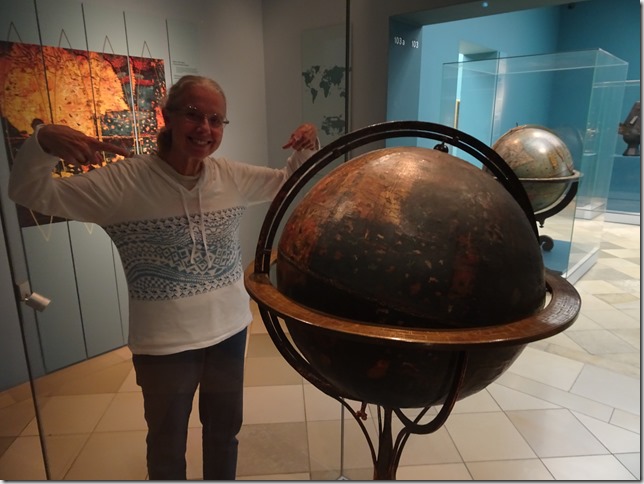 The world’s oldest surviving globe. The America's aren’t there. 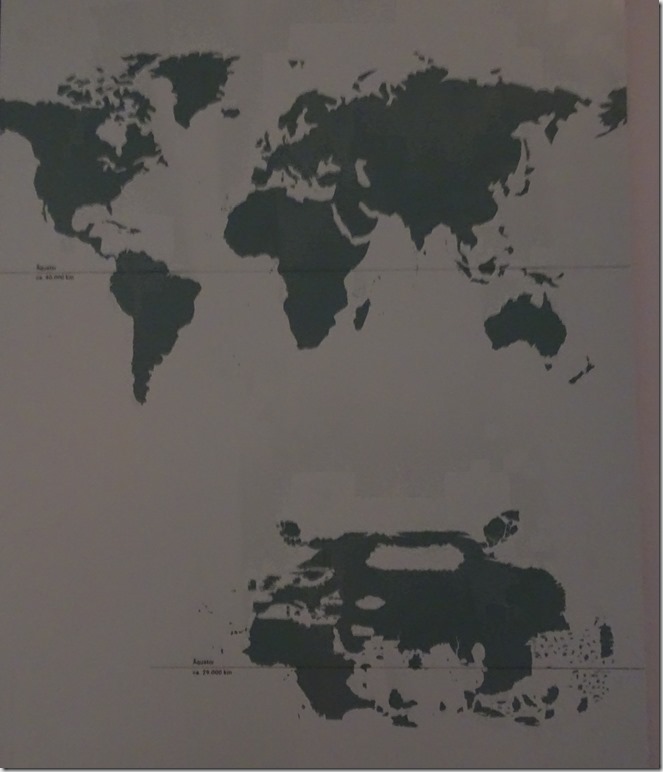 What is on a modern globe at the top. What is on this globe at the bottom. Not only were continents missing, but the diameter of the was also much smaller than it actually was. 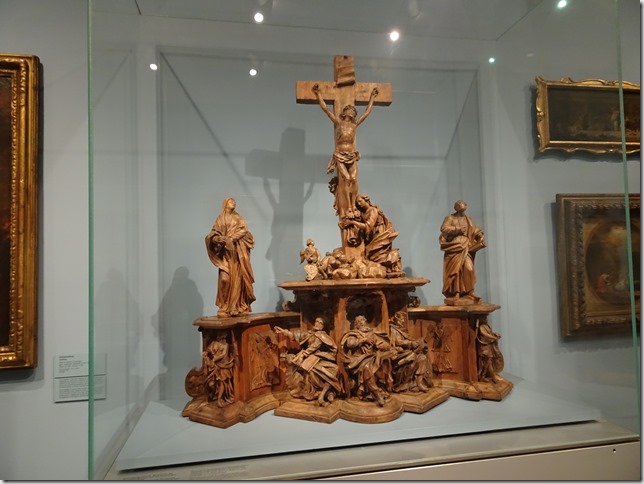 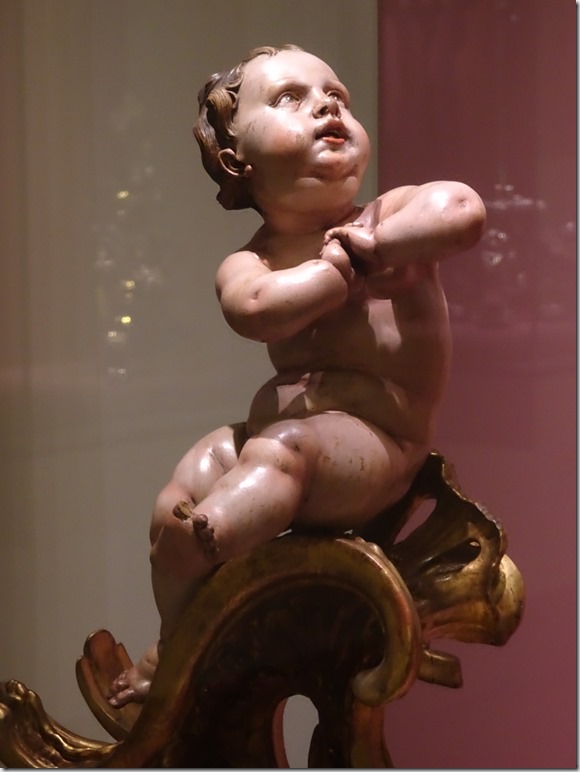 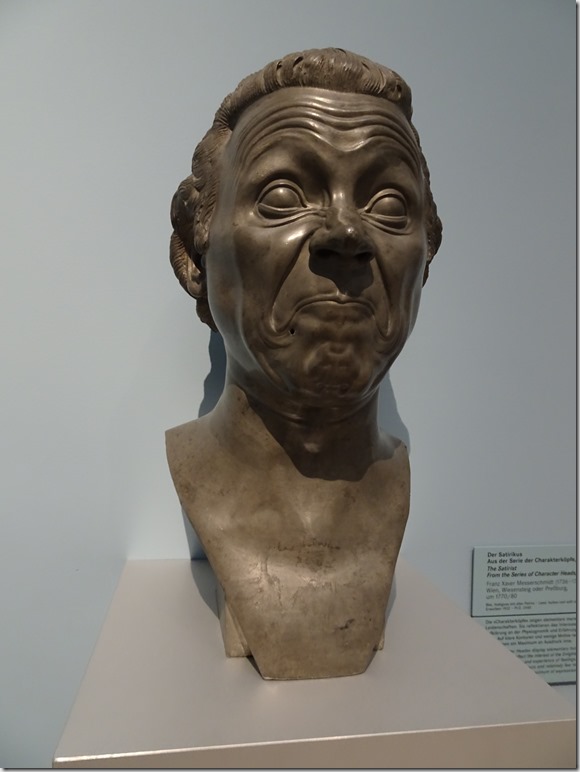 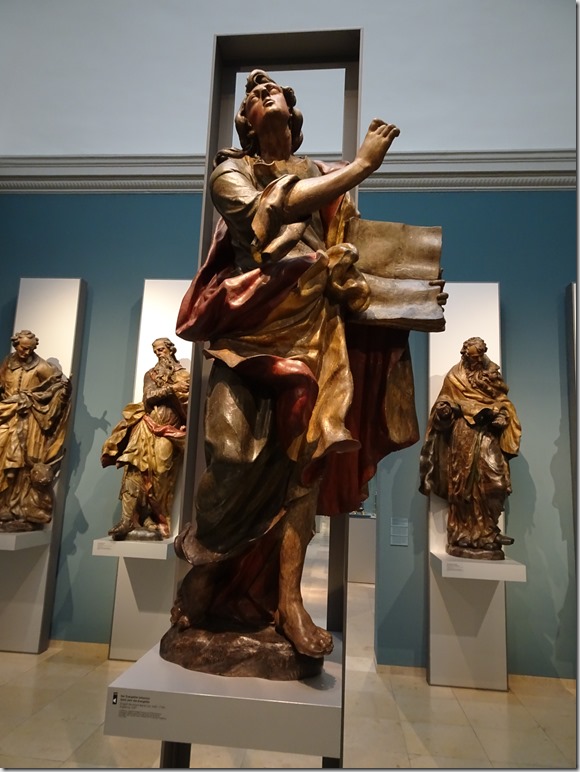 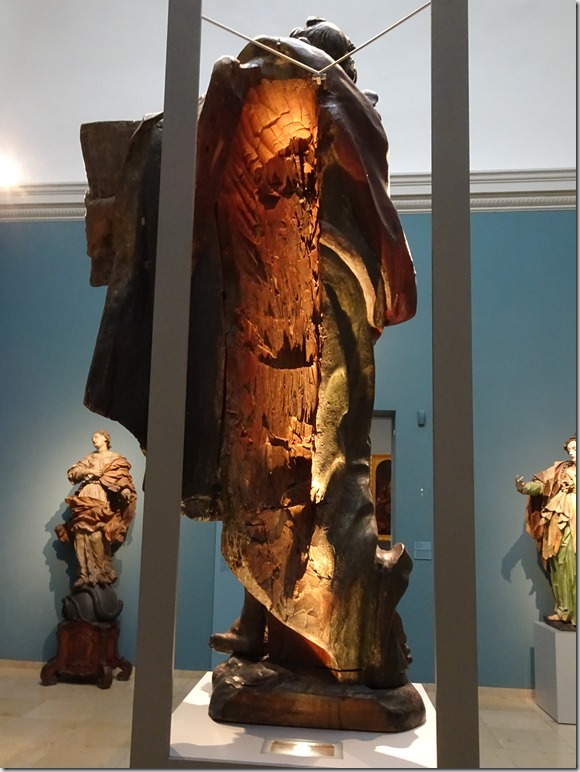 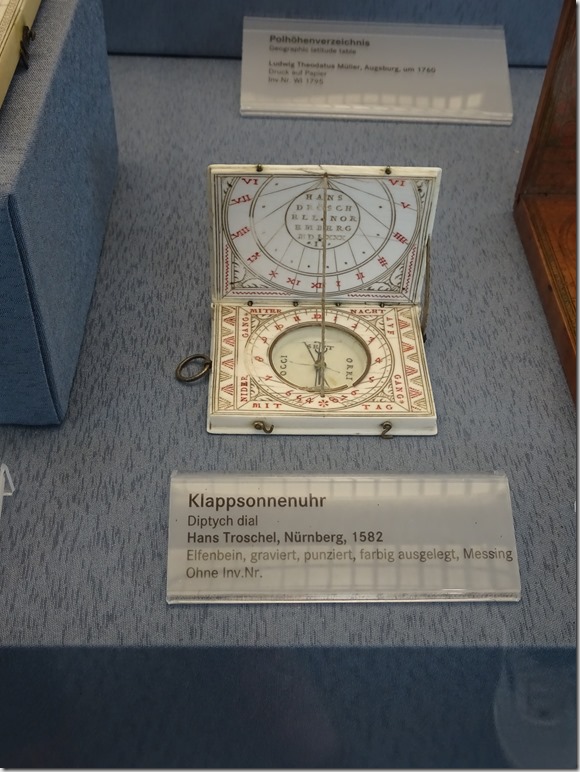 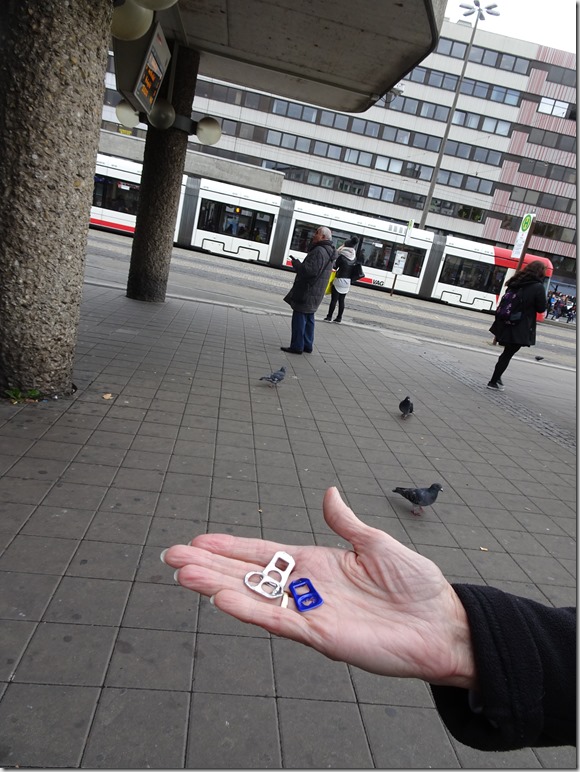 What she does while waiting for the tram. 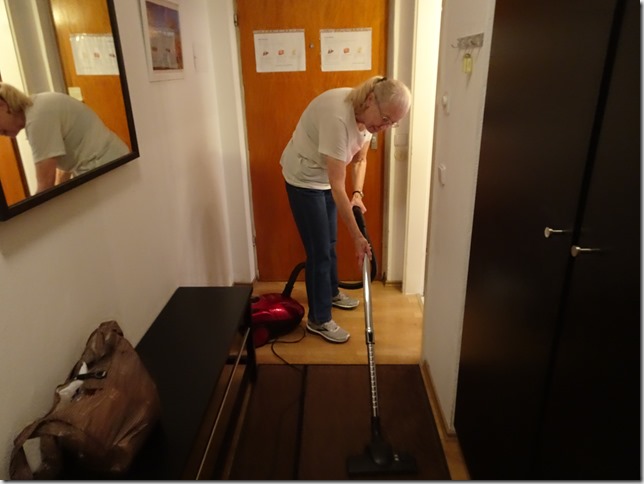 A little cleaning before we left the apartment. 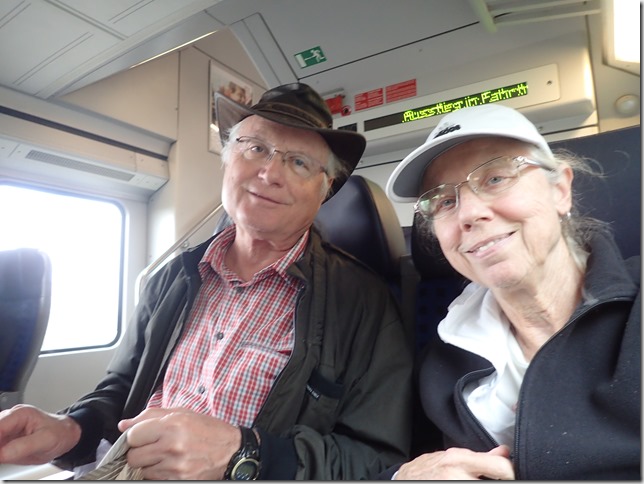 On our way to Bingen to spend some time on the Rhine.